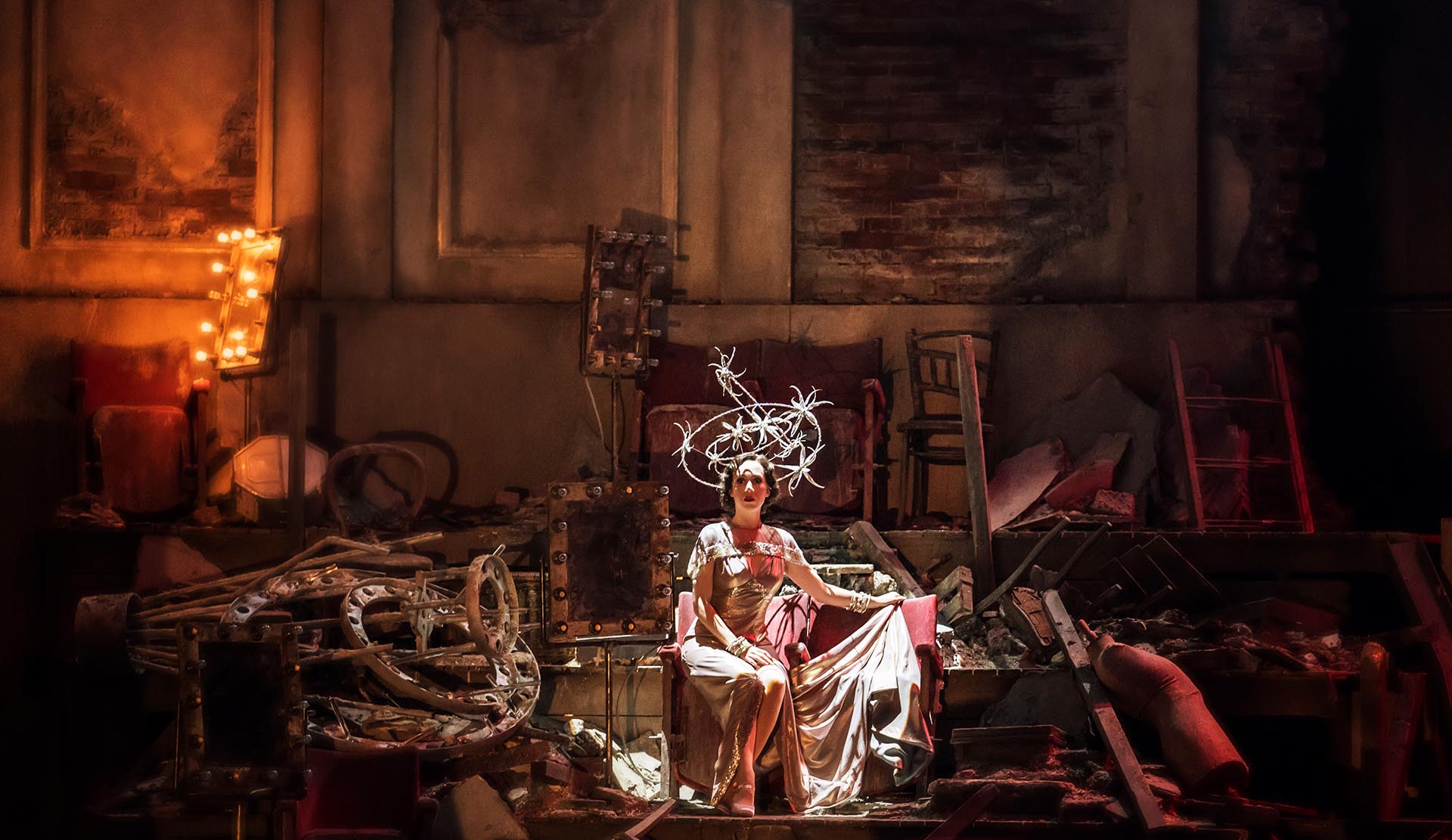 JOIN US FOR THE BEST OF LONDON THEATER, ON SCREEN IN LANDIS CINEMA. 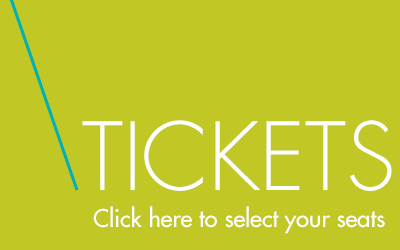 New York, 1971. There’s a party on the stage of the Weismann Theatre. Tomorrow the iconic building will be demolished. Thirty years after their final performance, the Follies girls gather to have a few drinks, sing a few songs and lie about themselves.

Stephen Sondheim’s legendary musical—staged for the first time at the National Theatre—stars Tracie Bennett, Janie Dee, and Imelda Staunton as the magnificent Follies in this dazzling new production. Featuring a cast of 37 and an orchestra of 21, it’s directed by Dominic Cooke (The Comedy of Errors).

Please note this broadcast does not have an interval.

Please note that this performance of Follies includes strobe lighting.

Presented in partnership with the Lafayette College Theater Department.