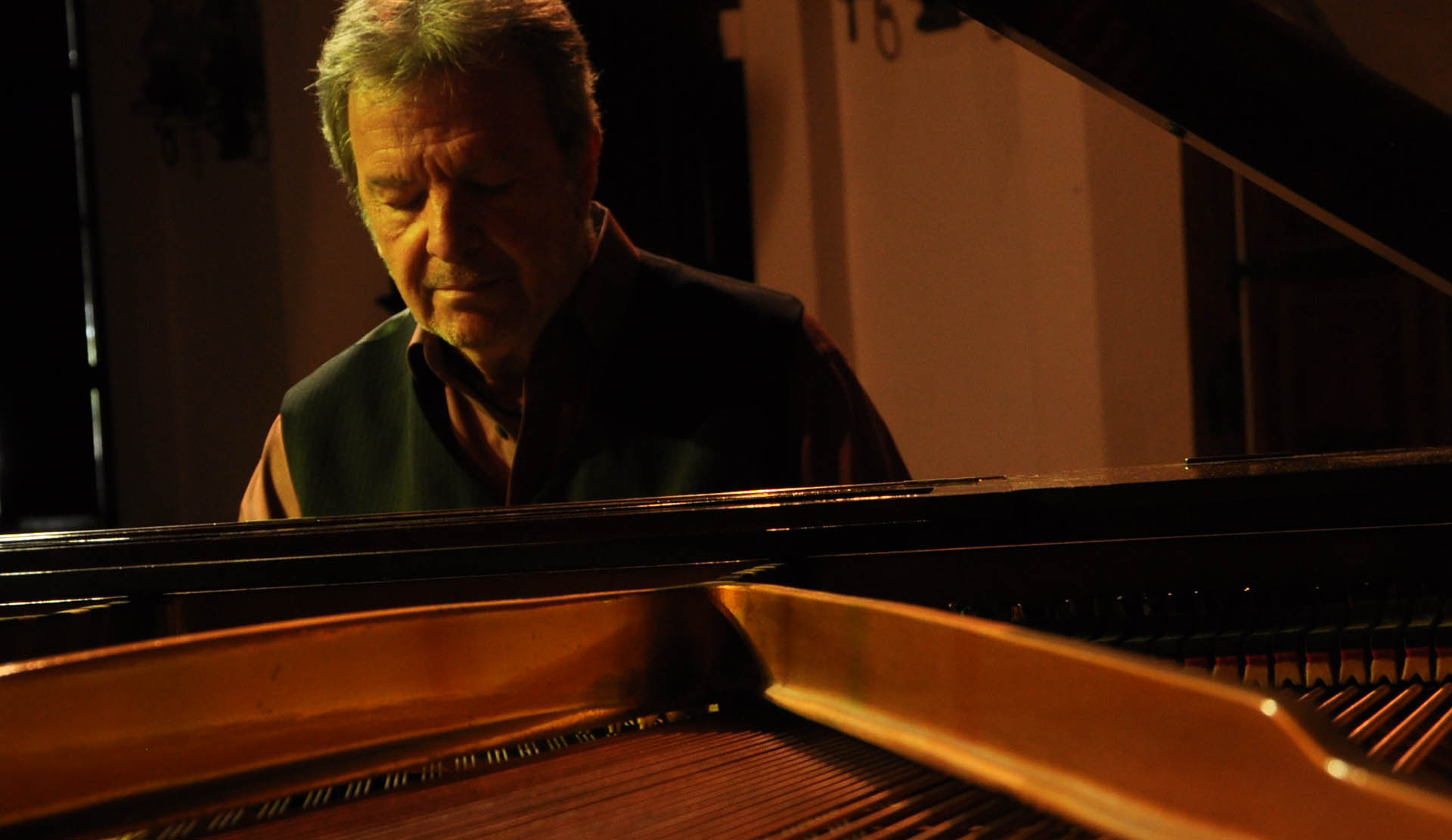 As one the most important interpreters of nuevo tango, Pablo Ziegler is keeper of a vital musical tradition. For decades, the Buenos Aires-born Ziegler has reimagined the bounds of the modern tango with fiery, improvised solos and delicately woven ensemble playing with his trio, Hector Del Curto (bandoneon) and Claudio Ragazzi (guitar), with whom he captured the 2018 Grammy for Best Latin Jazz Album. With arresting syncopations and lyrical sensitivity, “there’s no question that Ziegler takes the tango to levels of sophistication and refinement probably undreamed of by Piazzolla” (Chicago Tribune).

This performance is made possible, in part, by Patron Sponsors Laneta Dorflinger ’75 and Mark Graham.