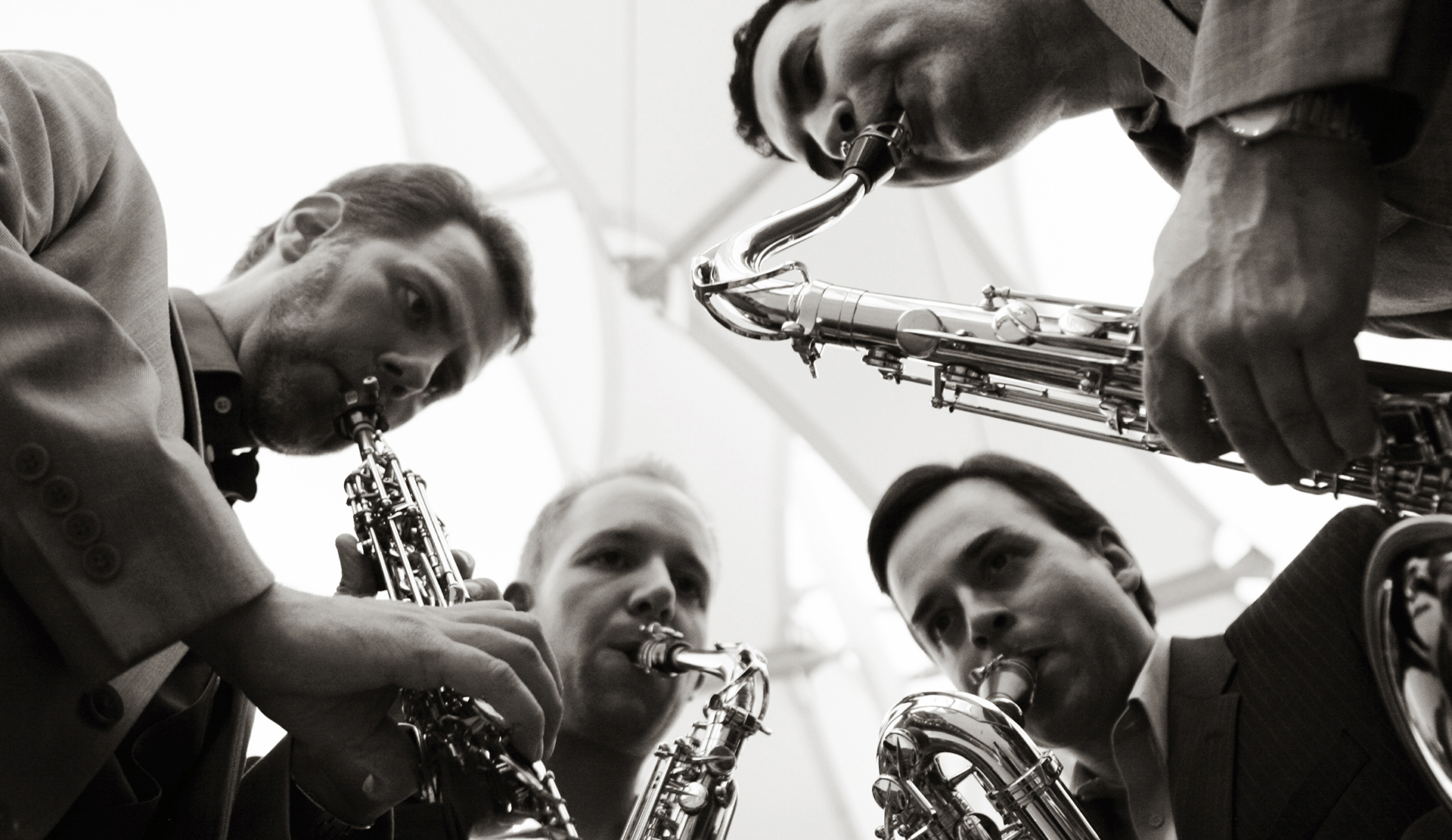 “This bold ensemble has set the standard for contemporary-classical saxophone quartets with its rhythmic acuity and elegant sound,” hails The New York Times of the PRISM Quartet. Ever intrepid champions of new music, Timothy McAllister, Taimur Sullivan, Matthew Levy, and Zachary Shemon have commissioned more than 200 works in their quest to explore every surprising nuance the instrument has to offer. In a program that promises to be discriminating and revelatory, fresh and intriguing, PRISM’s Williams Center debut will feature saxophone quartet music from the world’s most far-reaching 20th and 21st century composers.