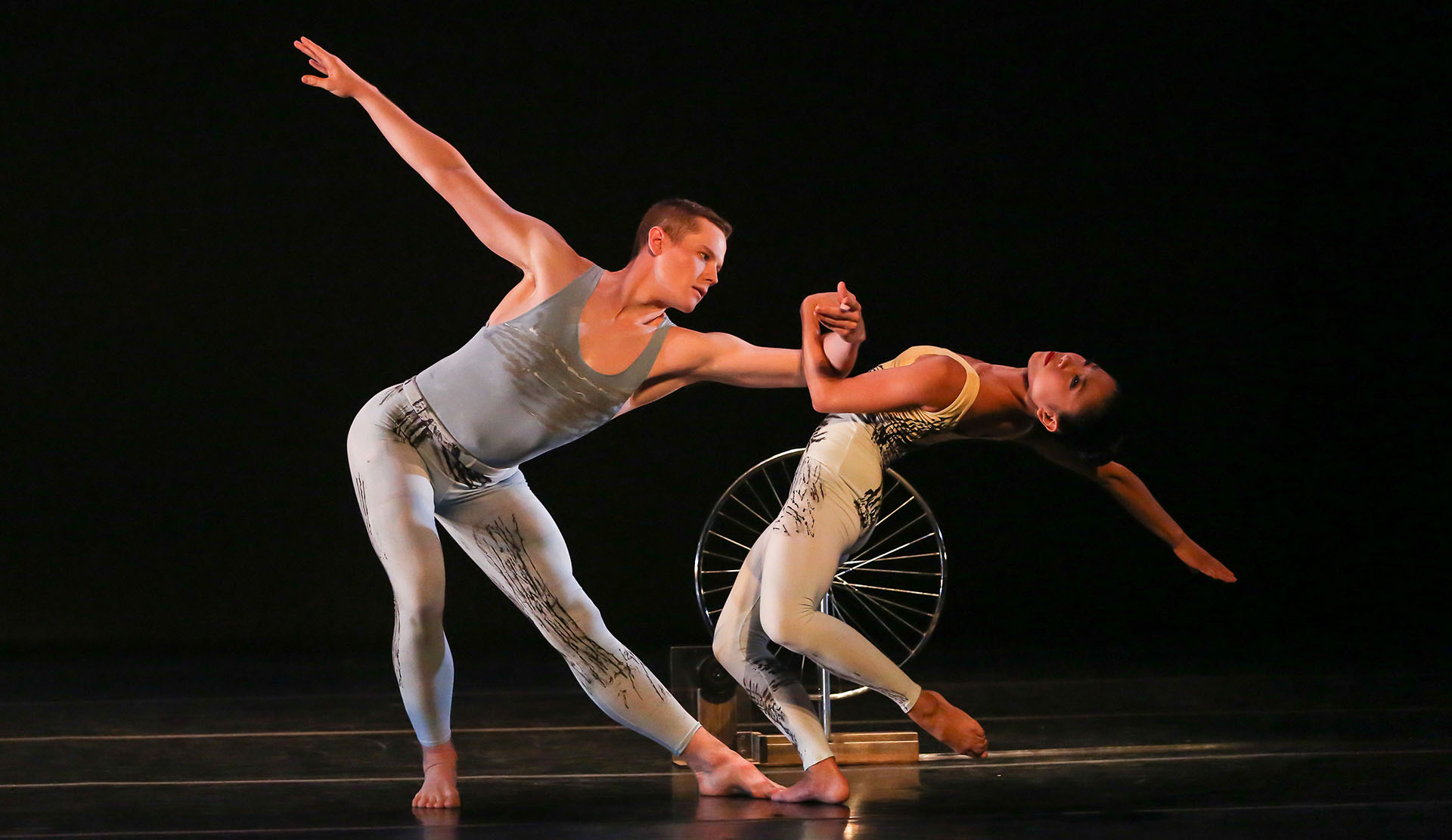 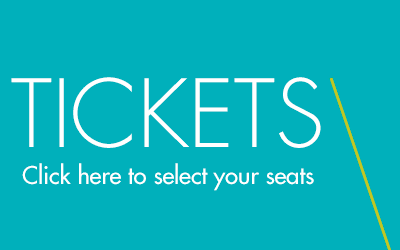 When Paul Taylor began making dances in 1954, his early, experimental work was influenced by a close collaboration with artist Robert Rauschenberg. Together they created 17 pieces, some of which were nearly lost to time until meticulously reconstructed and unveiled anew. With commentary by art historian Robert S. Mattison, Taylor 2 sheds new light on the duo’s seminal and rarely-seen 3 Epitaphs (1956) and Tracer (1962), as well as Junction (1961) and Party Mix (1963), works Taylor made with like-minded artists of the avant-garde Alex Katz and Nancy Azara.

The Williams Center for the Arts’ Dance Series is underwritten, in part, by the Dexter F. and Dorothy H. Baker Foundation.