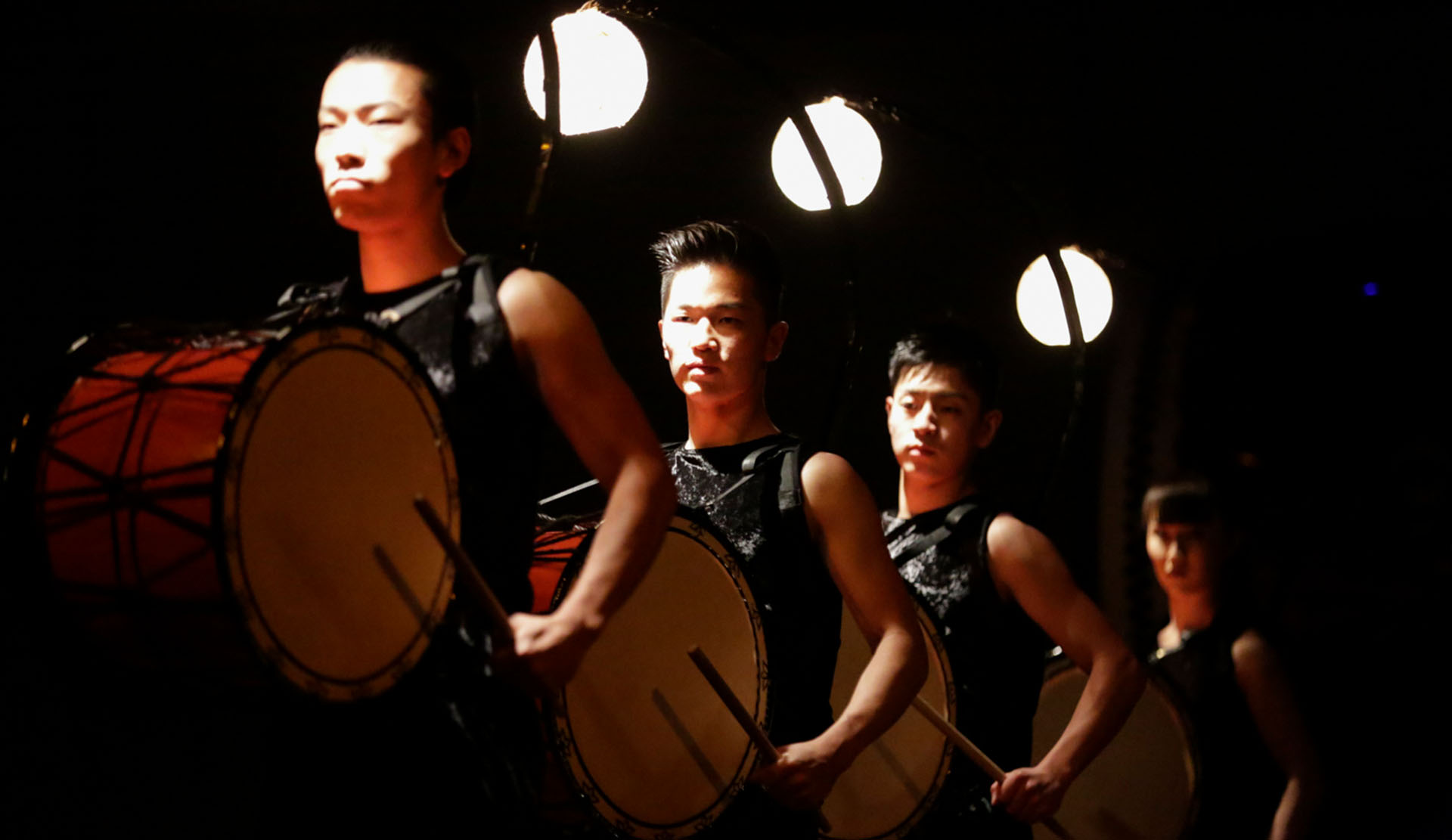 Pre-concert talk with Professor Larry Stockton, chair of the Lafayette Department of Music, at 7 p.m. in Room 123. 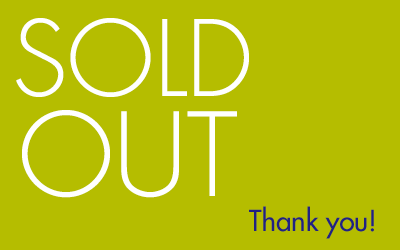 Since its 1981 debut at the Berlin Festival, no taiko ensemble has captured the world’s imagination as thoroughly as Kodo. Each uniquely conceived production harnesses the percussive power and thunderous energy of a fleet of taiko drums—including the massive 660-pound o-daiko—in kinetic, heart-pounding displays of athletic artistry. In Evolution, these expert musicians from Japan’s Sado Island embrace the limitless possibilities of this vibrant art form. “Indeed, if there is such a thing as perfection in music, Kodo comes as near to it as any group in the world” (Boston Globe).

Tickets:  SOLD OUT! A limited number of standby tickets will be sold beginning Wednesday night at 7 p.m. at the Williams Center Ticket Office (no phone or online sales), one per person. Standby patrons are asked to wait in line in the lobby. If tickets are returned to the box office, or if there are empty seats before the concert begins, we will seat standby patrons in the order in which they are standing in line. Parties may not be seated together, depending on availability. Any standby patrons who are not seated should return to the box office to have their ticket purchase refunded. 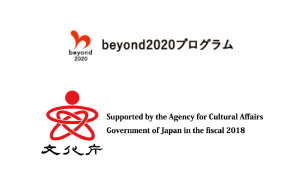