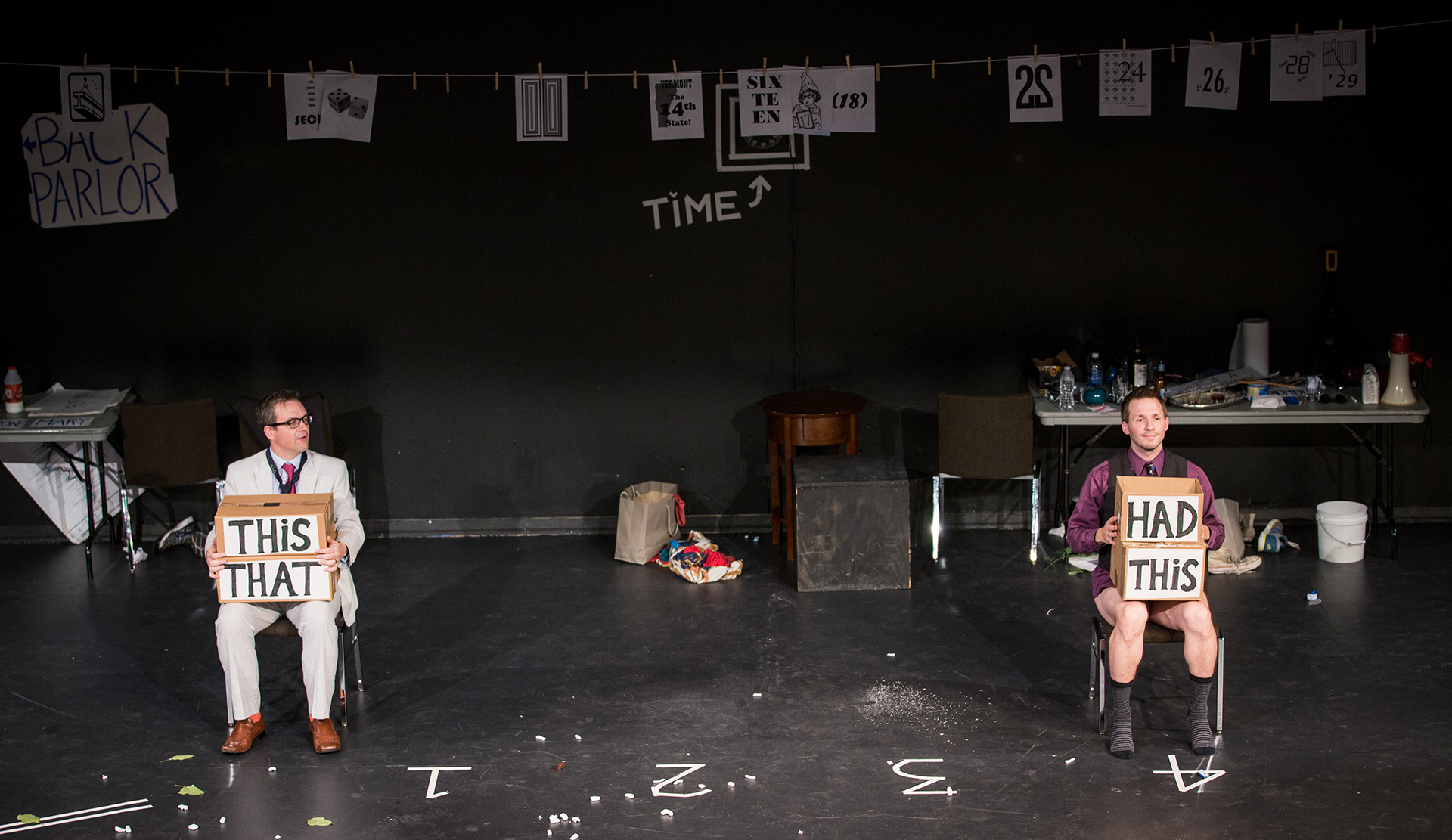 Is it possible, 30 plays in 60 minutes? For the New York Neo-Futurists, there’s no question. These dynamic artists—writers, directors, and actors, all—thrive in this tricky format, having created and performed thousands of short-form plays over the years. A critically acclaimed, energetic company that turns theatrical convention on its head, the performers dispense with character, setting, and plot to instead embrace the actual world within the theater. The tragic and the comic, the personal and the political, the performers and the audience—all come together to bring people to a greater understanding of themselves and each other.